Another rave for the Grave

It's always nice to get a genuine review from someone with no vested interest in me or my book.  Benoit Lelievre is someone I "know" only tangentially through blog/crime fiction online circles. Everything I know about him is positive, but as you can see from his initial reaction to picking up Dig Two Graves, he has no dog in this fight. So when he says kind things like, "I can't find any reasons not to read DIG TWO GRAVES." Well, that will make your day, won't it?


Read the rest here. And then, for pity's sake - go read the book!


P.S. My good pal and all around nice guy Greg Bardsley has unveiled the cover for his upcoming debut novel Cash Out and holy crapola, is it cool as hell. Go make friends with the man on Facebook and sneak a peek at one of my favorite covers in a long damn time. That includes the stuff I'm designing.
Posted by Eric Beetner at 12:04 AM No comments:

Another week. Where do they get to so quickly? My latest blog post for Criminal Element is up HERE. I ask the question, Where have all the cool cars gone? in TV cop shows. Check it out. Also over at Criminal Element is my Fesh Meat assessment of Dead Harvest by Chris F. Holm. This book is a crazy genre-bending tale that kept me guessing. Really inventive work that should get Chris some much deserved attention. Also loved Gar Anthony Haywood's Assume Nothing, did I mention that? And I'm deep into Dove Season by Johnny Shaw and loving it. Both writers will be at our next Noir at the Bar event on March 25th along with Hilary Davidson with her new book, The Next One To Fall and Gary Phillips reading whatever he damn well wants. I went ahead and started the new novel not really certain I was fully invested. A week and 15k words later, I think I'm in. This is an idea I've been kicking around for a long time and I think I finally cracked the story. We shall see. So far 2012 has been a shitty year personally and a non-event writing wise. I'm hoping things pick up and I have some news on something at some point. Not much to go on, I know. Writing in a vacuum is hard. Time to go make more opportunities for myself. No one is coming to my rescue, and never will. Time to write my own story, as it were. Damn, that sounded like a cheap self motivational book. Aw, what the hell, that would probably sell a million copies...
Posted by Eric Beetner at 12:19 PM 1 comment:

I just moved so I haven't been around much so allow me to catch up.

The kind editors over at Thrillers, Killers n Chillers have saved a lost story of mine from the cobwebs. Mexican Souvenirs was written for an anthology that never happened, but now it lives again.

I was also kindly interviewed over at Julie Morrigan's website. She had some great questions so check that out.

Holly West also asked a question out there to writer types and I weighed in here.

I really should post more about the Noir at the Bar readings we do. Let me just say the last one was possibly our best yet with readings from Stephen Blackmoore (whose City of the Lost was a wonderful surprise and one of the best reads in a while) Bob Ward who definitely sold me a book that night with his great reading. Aaron Clark who won over some new converts to The Science of Paul, Aj hayes who never disappoints and Travis Richardson who started us off right. 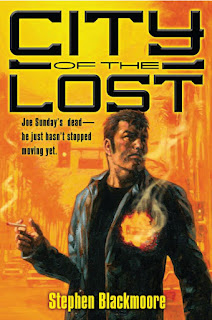 March 25th will feature none other than Hilary Davidson reading from her new one The Next One To Fall, Johnny Shaw reading from Dove Season, Gar Anthony Haywood reading from Assume Nothing which I am almost done with and I friggin love it. Maybe better than Cemetery Road? Gary Phillips will be reading whatever he damn well wants and maybe even one more reader. Hot stuff. I'm impressed with my own organizing skills. 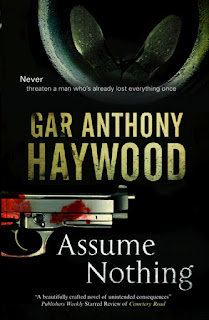 I officially started a new novel. I wasn't sure which of several ideas to write so I just sucked it up and started one. Not sure if my fickle nature will pull me away to another idea before I am done. I need to buckle down and start hitting the keys again though. Speaking of . . . good night.
Posted by Eric Beetner at 10:25 PM No comments: 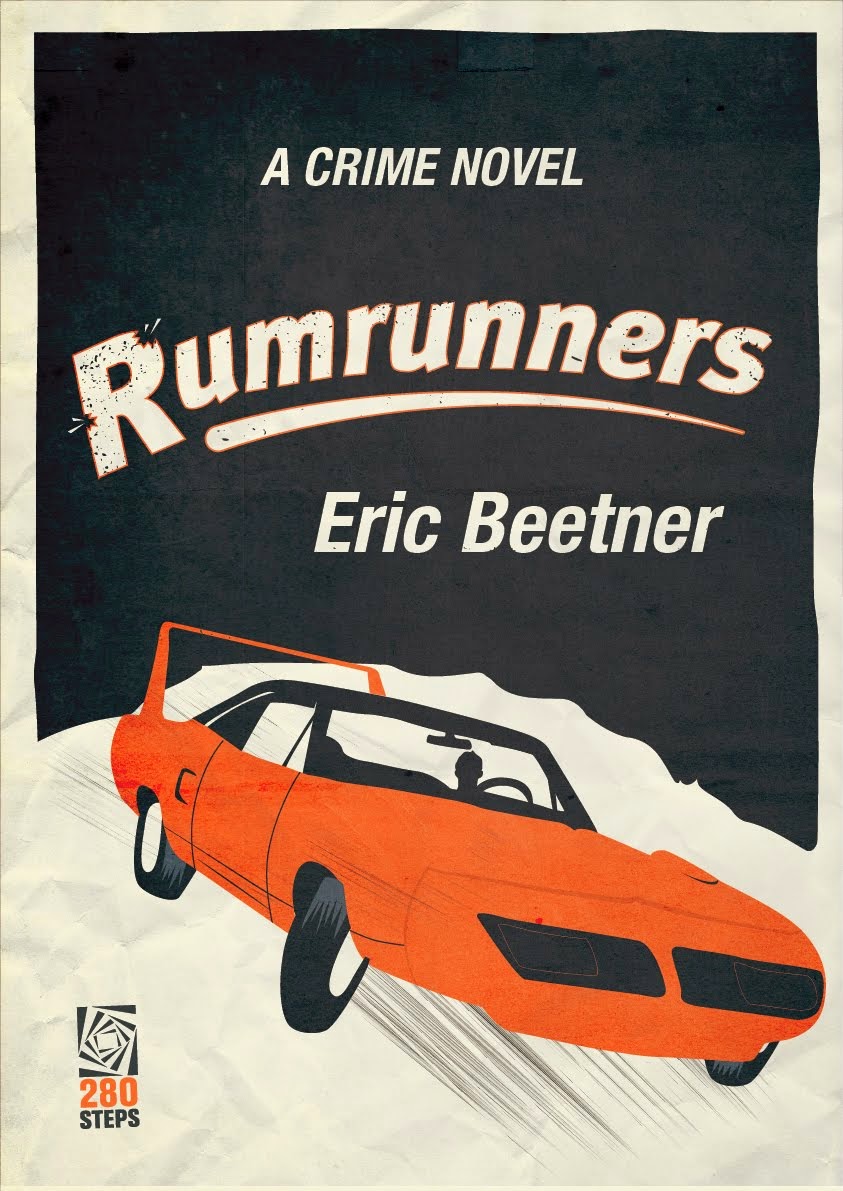 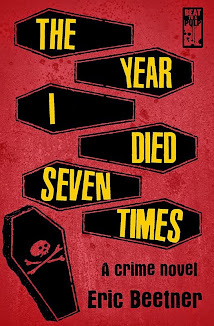 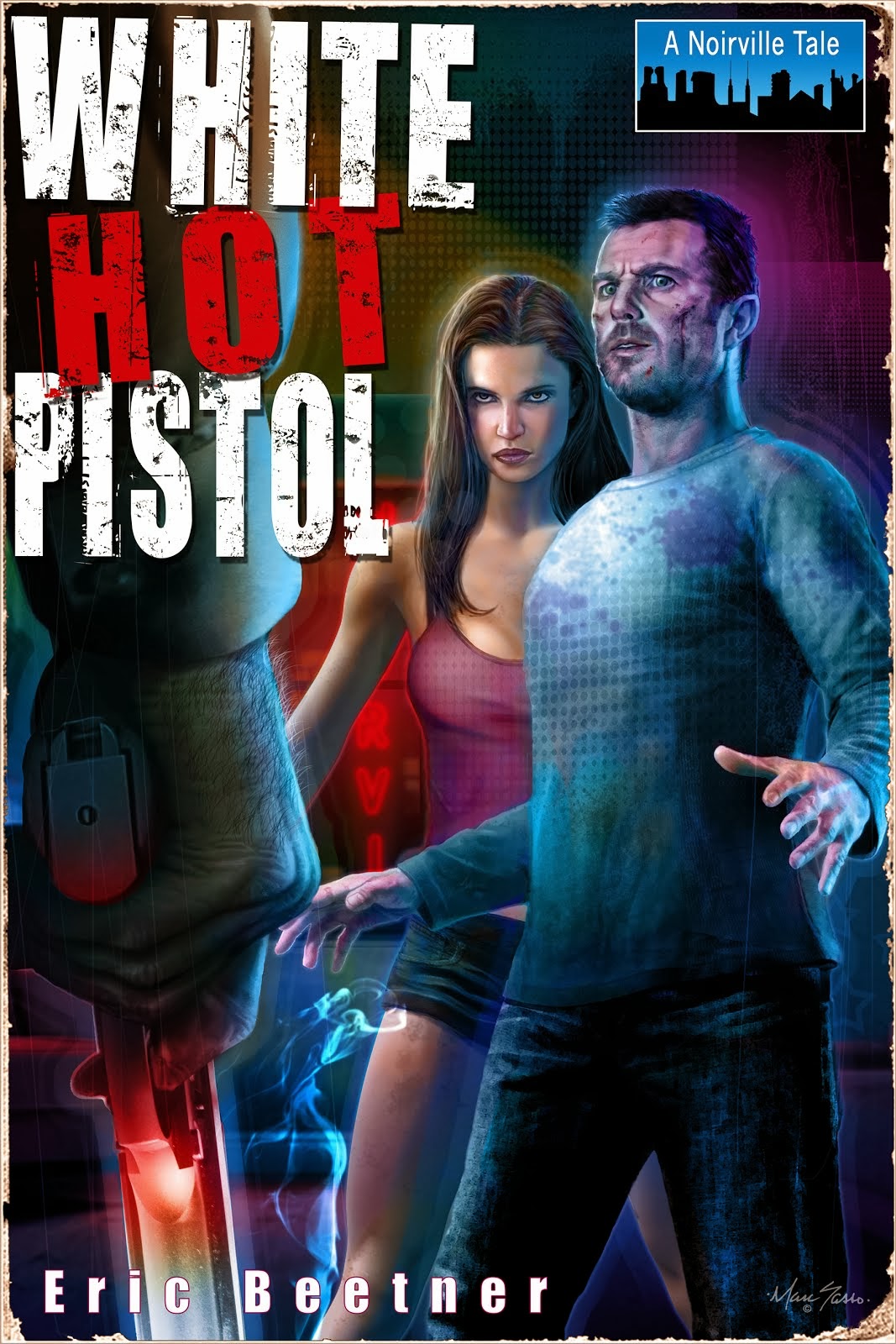 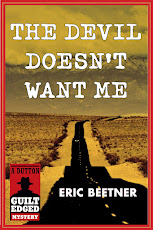 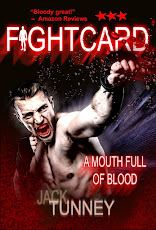